NOT SURE IF EVER TOLD YOU

My Dad’s brother Roy Risebrough was the first police chief in North York.  He had no interest in doing police work but was approached by a few men who wanted to have a Police Station in North and told him he was the only one that had a car in Newtonbrook/Willowdale so that’s why they begged him to take the job.

Roy told them he was not going to wear a uniform and was the Police Chief until he retired when North York  joined City of Toronto as one force. He only wore a uniform once when he went to Vancouver where a picture of all the Canadian Police were there.

I remember he was still the chief when they caught the Boyd Gang (bank robbers).  They were actually caught near the top of our farm laneway at another farm there.  We were kids then but sure remember that.

This was a gift to me from the reunion group in recognition for all the work I did in arranging our reunions. Everyone in the group contributed.

It was arranged by my high school sweetheart, Doreen Eaton, after she had attended  a reunion for the first time  many years ago. It was created and made by her son and it is really beautiful.

This sign is very much appreciated, and always on display in my backyard patio.

The INK POT TROPHY was originally created to be awarded each year to the school who won the senior football game.

Made from a half section of an actual Copper Ink Pot *, this trophy was beautifully designed and skillfully hand crafted by our shop teacher, Mr. Deare, in 1952.   ( Carl was in his Manual Training class in grade 9.) It is a bit of a mystery as to why the Trophy was designed to include as many as 16 award shields.

The trophy was misplaced 2 or times. Consequently, there was a big gap in the timing for the next award. There were no more football games. We had all moved on.

Then we started having reunions and the trophy got “repurposed”, mainly for nostalgic reasons, Carl personally made most of the choices as to who would receive the trophy as an “award” each year from that time on.

1998 The first new “award” went to Bobo Pearson, as a joke to keep him quiet. At boy’s reunions he would speak out and would rant a bunch of nonsense for the longest time, usually with shouts from some of us to “sit down and shut up” (mainly coming from Roger Allen and Charlie Hardy).

1999 Next, it was awarded to Chuck Hardy as he was the best athlete at our school. One year he either won or tied every race he ran in the 100, 220 and 440, including other schools in the TDIAA (the Toronto District Interscholastic Athletic Association), and he set records. Hardy probably would have been on Canada’s 1960 Olympic team if he hadn’t become sick during the trials.

2000 awarded to Carl Dell’Agnese in recognition of all his time and efforts in keeping alive our annual reunions.

2001 we awarded it to one of our teachers, Mr. Charley Fick. He was a teacher and our football coach. A very nice man, once he took us to Niagara Falls for an exhibition game.

2003 awarded to Allan Connolly, a very popular student who was elected president of the Student Council one year. Al was also a great  athlete who played every sport at the school. He played for the University of Toronto football team (and was Best Man at Carl’s wedding).

2004 awarded to David Crombie. Well liked and everyone’s friend, he has an amazing memory of our past. Dave was elected Mayor of the City of Toronto and has done more for the city than anyone else. Still quite active, he is on many different committees. He was featured on a weekly radio show – always busy trying to help.

Both Al Connolly and Dave Crombie were Eaton’s Representatives.

2005 awarded to William Withrow, art teacher. In 1960, Bill joined the Art Gallery of Toronto as Associate Director and was appointed Director in 1961. Under his leadership, the AGT flourished.  In 1966, he convinced the province that the institution should become the Art Gallery of Ontario, providing it with more prominence and funding.

— The trophy was again misplaced and not found for many years, Its whereabouts were found once by Mr. Fick; then again by Bill Dunsmoor. Bruce Klein took it and cleaned it up, restoring it to it’s present lustre.

2010 awarded to Russ Strathdee & Sue Harding – both played a big part of our annual reunions. Russ created and maintains our great website.

2011 awarded to Bill and Susan Dunsmoor who actually started it all with a cocktail party early on before we held any reunions.

2013 awarded to Bruce Clarke, originator of the Fabulous 50’s group.

Eventually it ended up with Carl.

Back in the day, we learned cursive writing, using pen and ink, and dipping our pen into an inkwell when it started to run out of ink. At the beginning of a day, a teacher would go around the room and refill the inkwells from a supply of ink in a copper ink pot.

As in previous years, Carl has held another Christmas lunch; an annual get together of good buddies. Here’s the gathering for December 2022.

The lunch was held at Paisano’s at Maplehurst & Willowdale in old Lansing-a stones-throw from where David Amer, Vic Bailey, Heather Magwood , Don Cairns and David Crombie lived in the late 40’s and 50’s.

Read about one of Carl’s previous lunches: Jolly Miller and Christmas Lunch HERE.

I’m sure that I was happier than this picture would indicate. I actually made my gown. In fact I have never to this day bought a ball gown. Not that I would have admitted it at the time because making my clothes was the only way that I could afford to have what I wanted.

If you have attended luncheons in the past, you will know how great our band is.

This video shot in 2015 by Carl is a collage (with editorial quips and comments) featured the following musicians:

This video shot in 2018 by Carl featured the following musicians:

Back in those days, we could not see in colour…

Scenes from our 50s Yonge Street

Hi guys.
Higgins Radio has a lot of history.

Also 32 Division. Every spend anytime there? 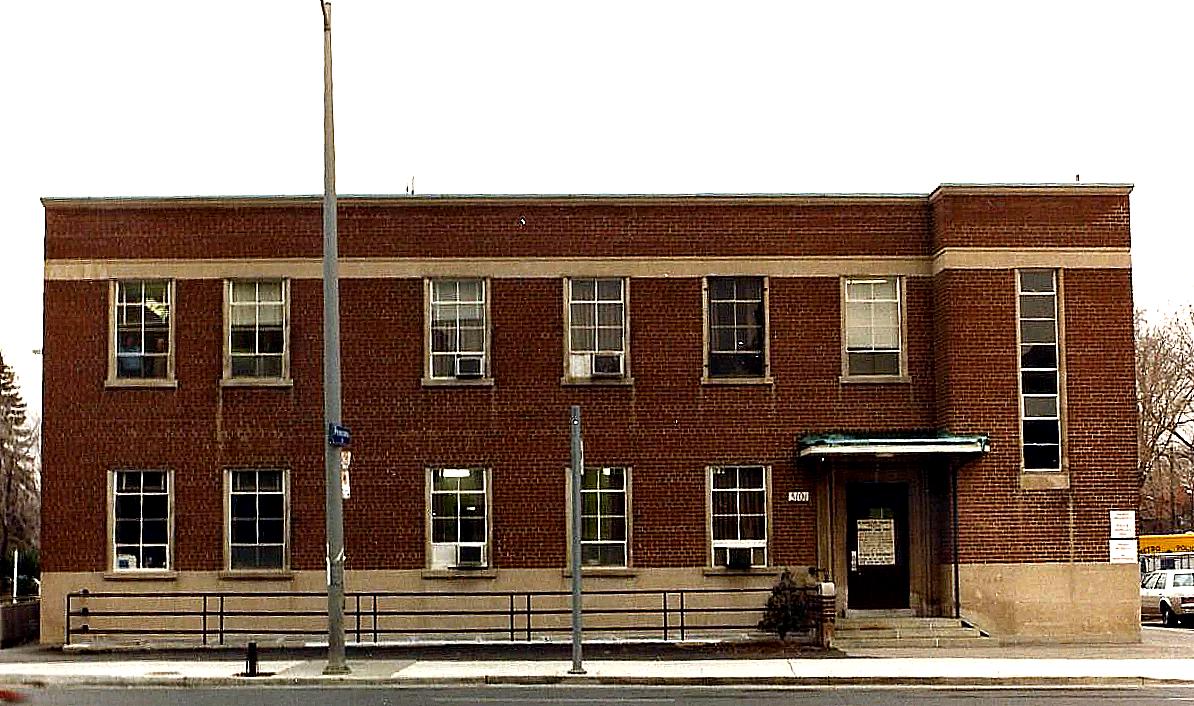 And Yonge Garden. Great Chinese food specially after a local movie or on your way home from a long night gig! 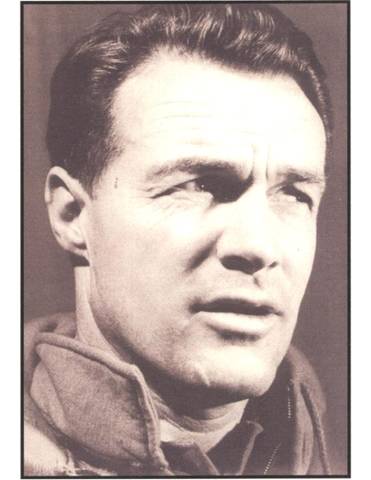 For at least 15 years now, Jack joins a few friends every Saturday morning at 8:00 AM for breakfast.   He often comments ”It’s the best day of the week”  for him.

Could be because we always have a shot of brandy in our coffee and we eat ‘HOT’ banana peppers.

Seven or eight of us have been getting together for over 30 years now. 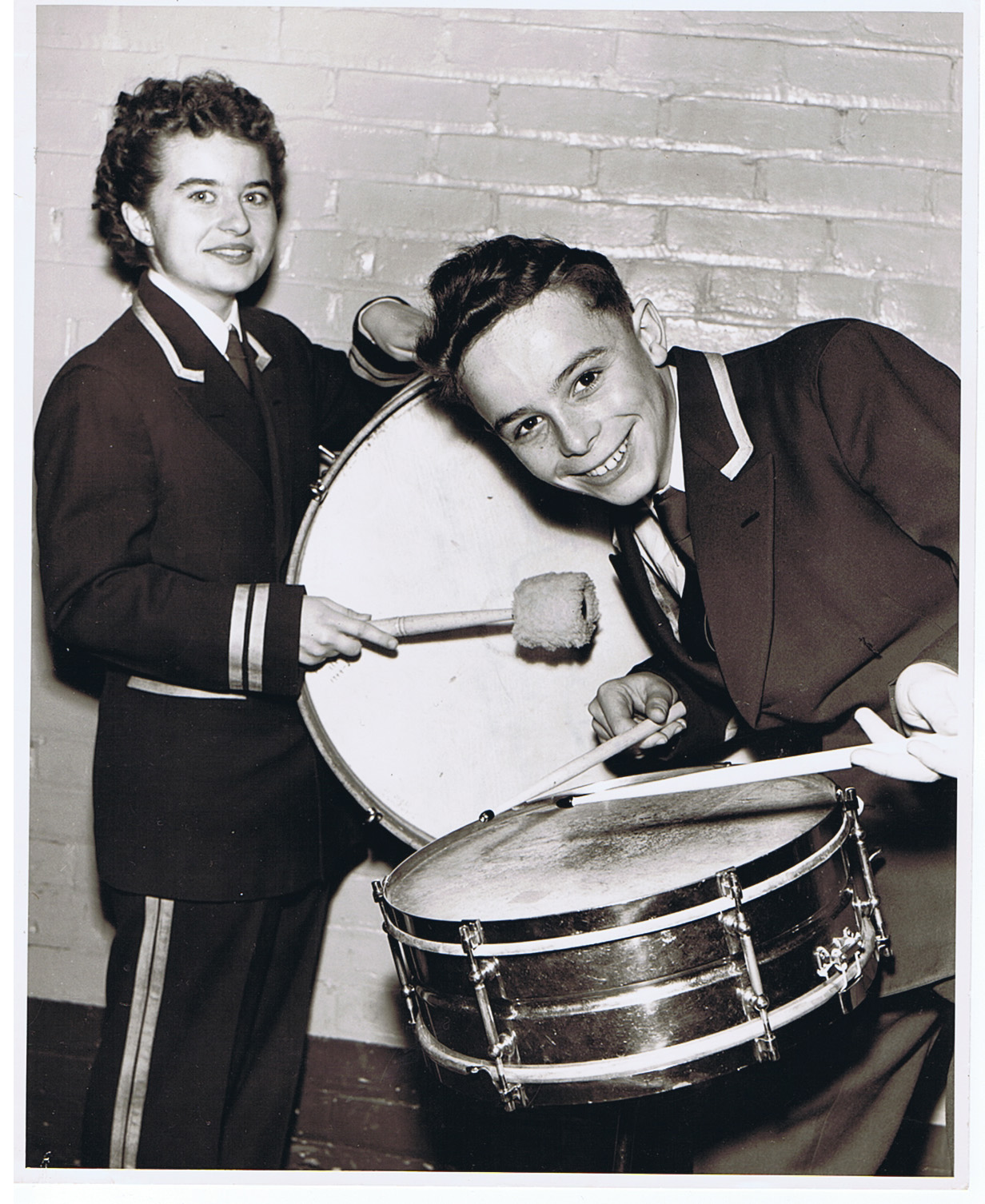 (Coincidentally, the “Haiger All-Stars” are Srs.)

Mr. Cringan was a major inspiration to me in learning to play the saxophone.